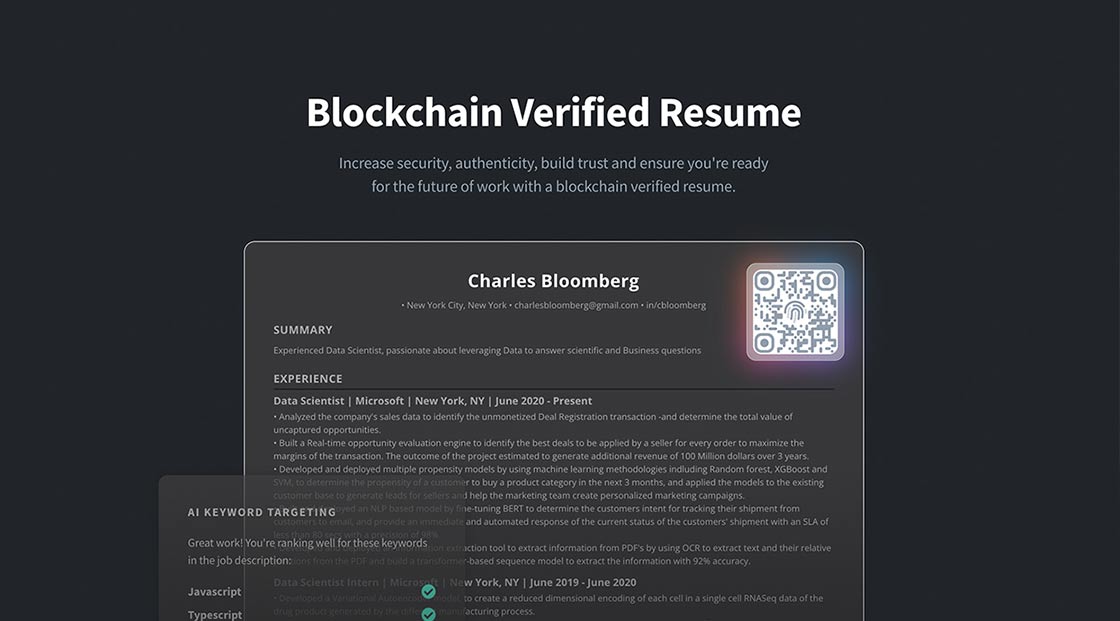 A closer look at our new Verified Resume 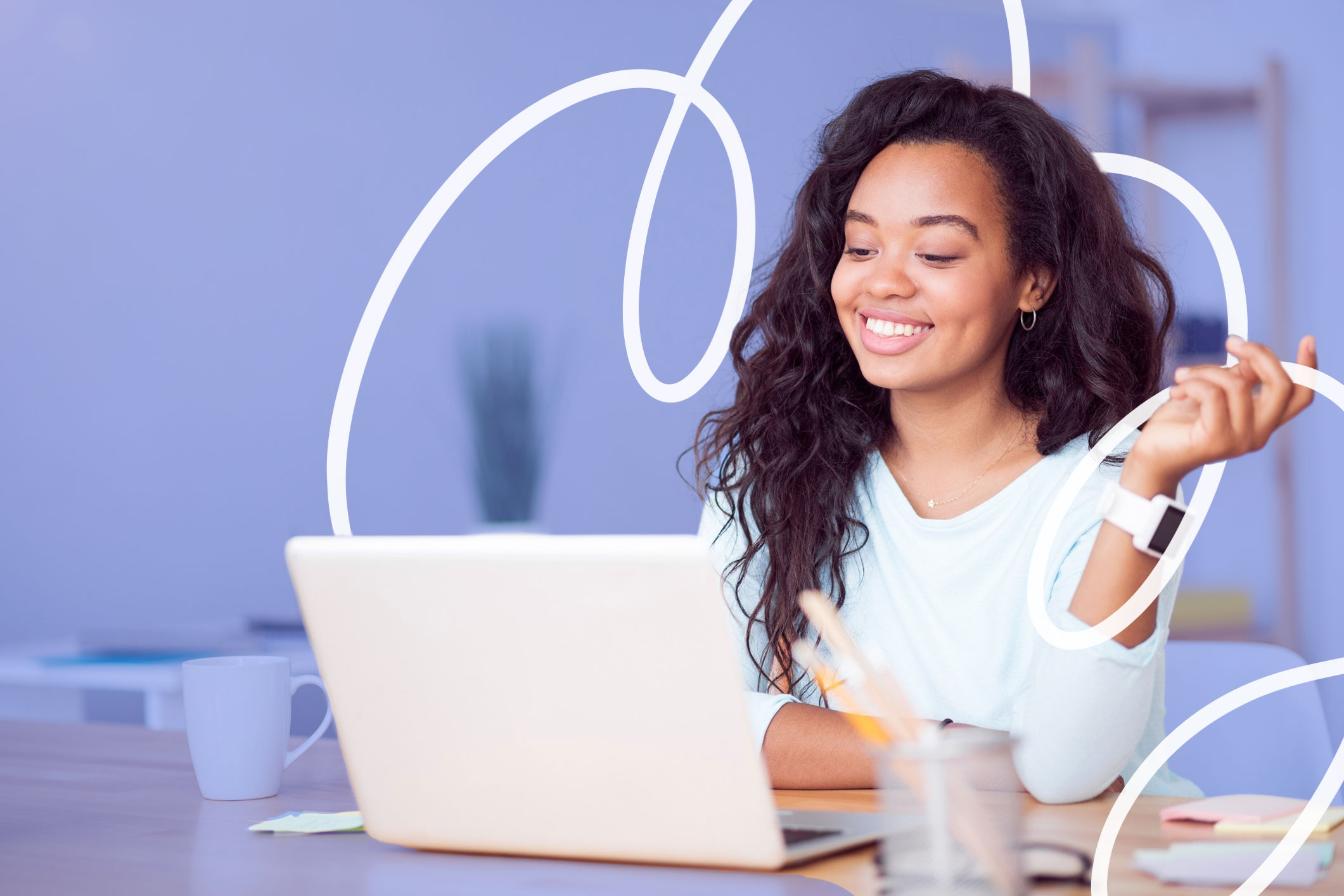 Follow this guide to make a skill-based resume with free templates and examples. How to Create an AI Resume to Secure More Job Interviews 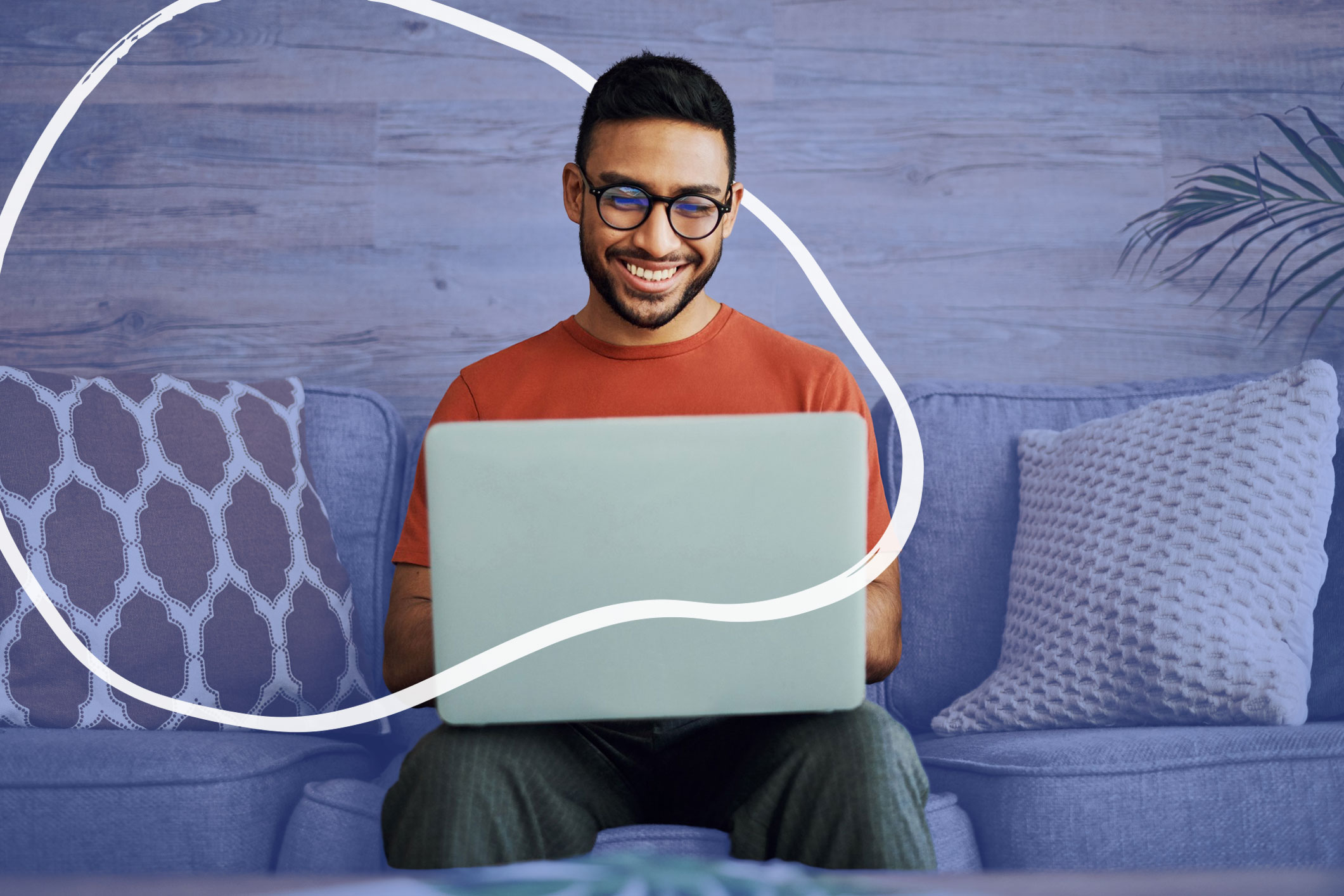 Anyone can use a one-page resume no matter how many years of experience you have.

Rezi just launched the world’s only AI Resume Builder
Jump right in — save time, get more interviews. Loved by hundreds of thousands.
Build Your Resume Now - It's free