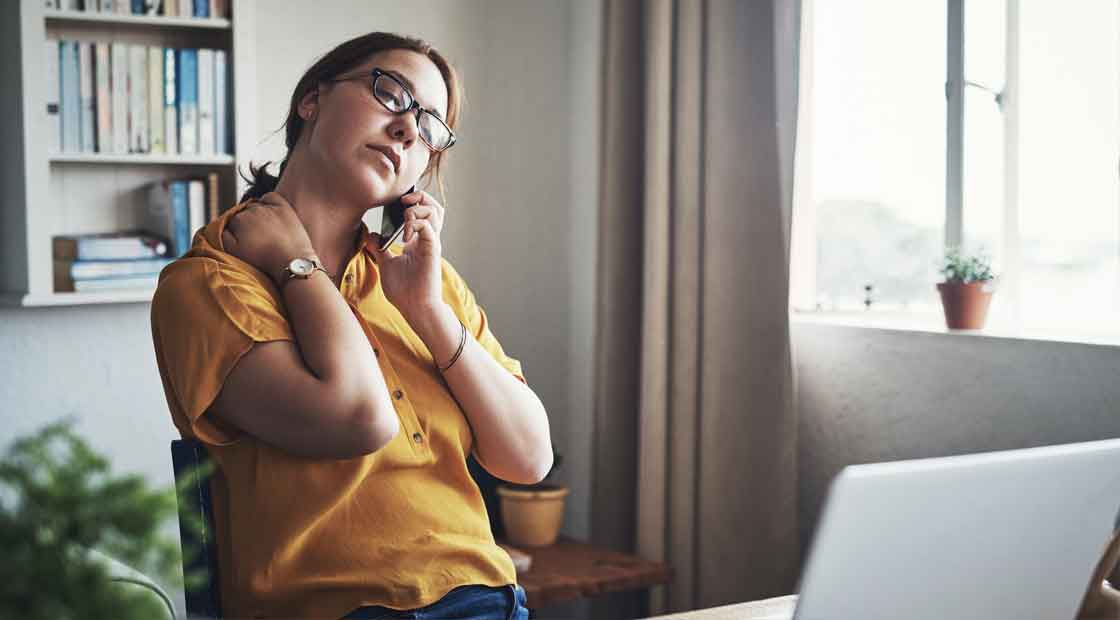 10 Effective Resignation Letter Examples With and Without a Reason

Creating an effective resume is key for landing the job and making a strong first impression.

Equally, it’s just as important to write an effective resignation letter to leave your job on a good note and maintain a positive relationship with the company.

However, there are different situations that can influence the way you approach this.

That’s why in this article, we’ll share and go through our top 10 resignation letter examples with and without a reason. Each of these is versatile and designed to fit in multiple circumstances.

A Tip for Approaching Your Resignation Letter

Often, the best approach is the one that’s straightforward.

Each sample included is applicable for many job seekers. In our previous guide on writing a resignation letter, we established that you don’t need to specify your reasons for leaving.

However, in our list of examples, we’ve included a range of samples. Use these as a guiding principle to follow and take inspiration from what’s already working when writing your own resignation letter.

Resignation Letter Examples Without a Reason

In our first batch of examples, we’ll go through the list of resignation letters that don’t include or specify a reason for leaving. This is the most standard and straightforward approach when notifying your employers that you’re going to resign.

If you’d like to specify the date of resignation, you can also make that clear in the first few sentences of your letter.

This is another good example of specifying when you’re leaving in full transparency.

But unlike the last template, it’s more focused on showing your appreciation. In this case, let your managers know that you’ve had a positive experience with the company and that you value the time you’ve spent together.

To show you’re appreciative for everything the company has done for you, let them know what you’re most thankful about.

Whether that’s because they’ve helped you open up more opportunities, or helped you develop as a person, it’s reassuring for them to know that they’ve contributed to your growth in one way or another.

As mentioned, you’re not obligated to state your reasons.

This is a simple resignation letter that’s more direct and straight to the point. It works effectively for those of you who’d like to be more straightforward to your employers and notify them that you’re going to resign at the given date.

When you include details more specifically, it implies you genuinely valued the time and experiences you’ve had with them. For example, a sentence that states the exact years you’ve worked together and what you valued the most.

If you’ve worked with good colleagues, mention this as well to further show your appreciation.

To sign off, the candidate sends them their best wishes and thanks them for all of their support.

Resignation Letter Examples With a Reason

At this point, you may have a good idea of how to approach your resignation letter without mentioning your reasons explicitly. However, some of you may have reasons you’d like to bring up or would like to share your own input in more detail with your employers.

In this case, we’ve got you covered with 3 more examples. Each of these is flexible enough for you to edit accordingly so that it fits your own circumstances.

Despite leaving because of family reasons, the resignation letter projects a positive tone of voice. They’ve shown their appreciation and given their contact details so that they could get in touch at any time necessary.

To further reinforce positivity, they’ve let their employers know that they’re open to further assistance to ease the transition to the next employee who will take up their position.

This template also works for those of you resigning because of the following:

In some cases where you’re looking to submit a resignation letter with immediate effect, you need to have a valid reason. With this example, they’ve shown their gratitude by mentioning the things they’re grateful for and even apologized for the sudden absence.

They’ve also mentioned their willingness to give further support to make the transition easier.

Even though they gave a broad reason, most of the time your managers will understand. After all, they’re human too and we’ve all got something going on in our personal lives.

Resignation Letter Example Because of a New Job Opportunity

Unlike the previous resignation letter examples with a reason, this is the most specific in our list.

That’s because they’ve stated the reasons why they’re leaving their current job for their new one. Which is because of the commute and travel time, and the bigger picture leading to work-life balance. This is also one important aspect to consider before applying to your next job opportunity.

In another similar situation such as relocation, it’s an understandable and valid reason for resigning.

Writing a resignation letter doesn’t have to be difficult. At least not with Rezi.

Using our AI writer, it’s easy to create your own letter in a few minutes without being stuck in a loop of analysis paralysis. All you have to do is enter a few little details and you’ll have a resignation letter in less than a few minutes.

From there, it’s a straightforward process to complete it by editing and taking inspiration from what’s been written so that it fits your situation.

Using the templates listed, you’ll be able to quit your job without having to burn any bridges.

Try not to include anything negative in your letter unless it’s a last resort. The best-case scenario is leaving on a positive note, maintaining a good relationship, and helping your employers fill the gap by offering your support.

Even after you resign from your position, there are still things the company can do for you. 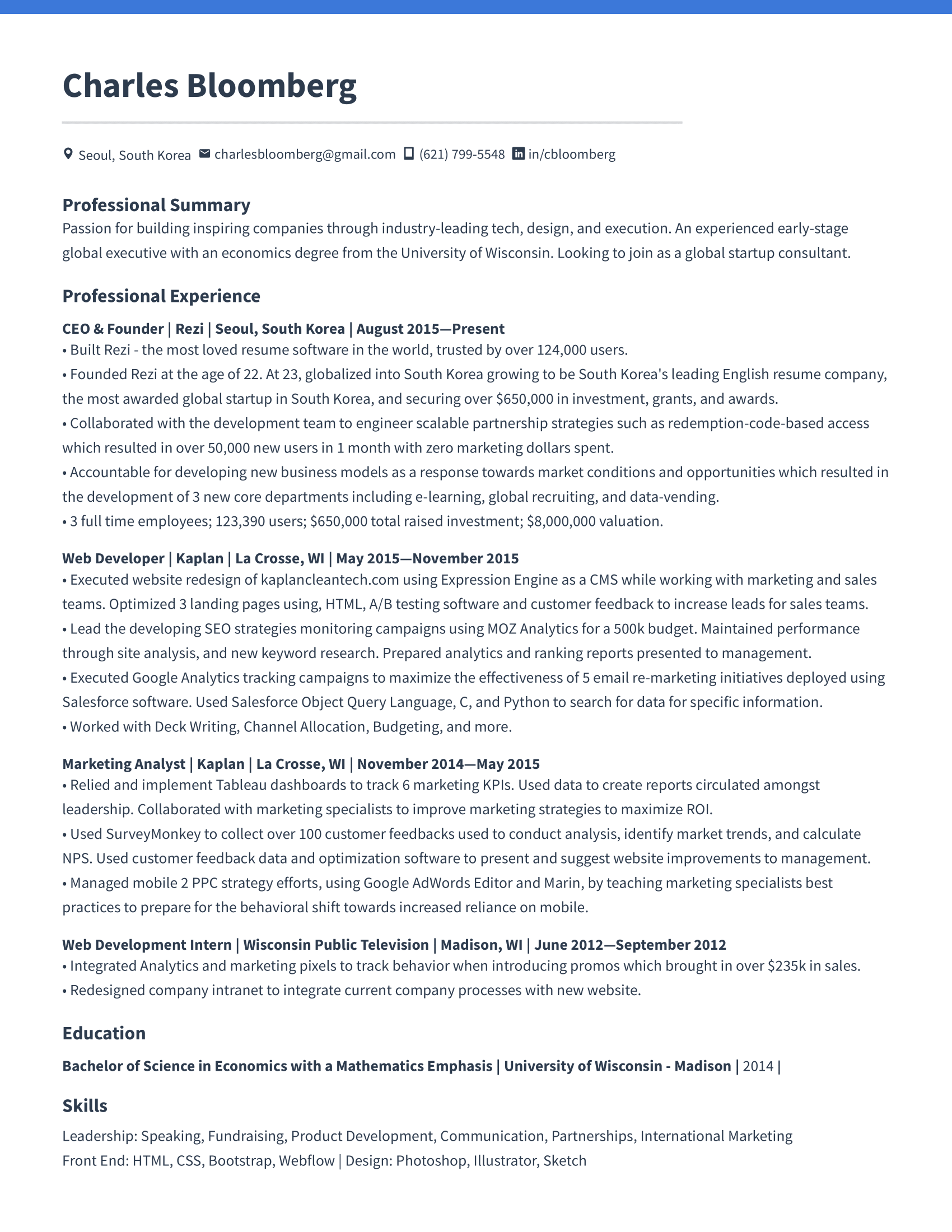 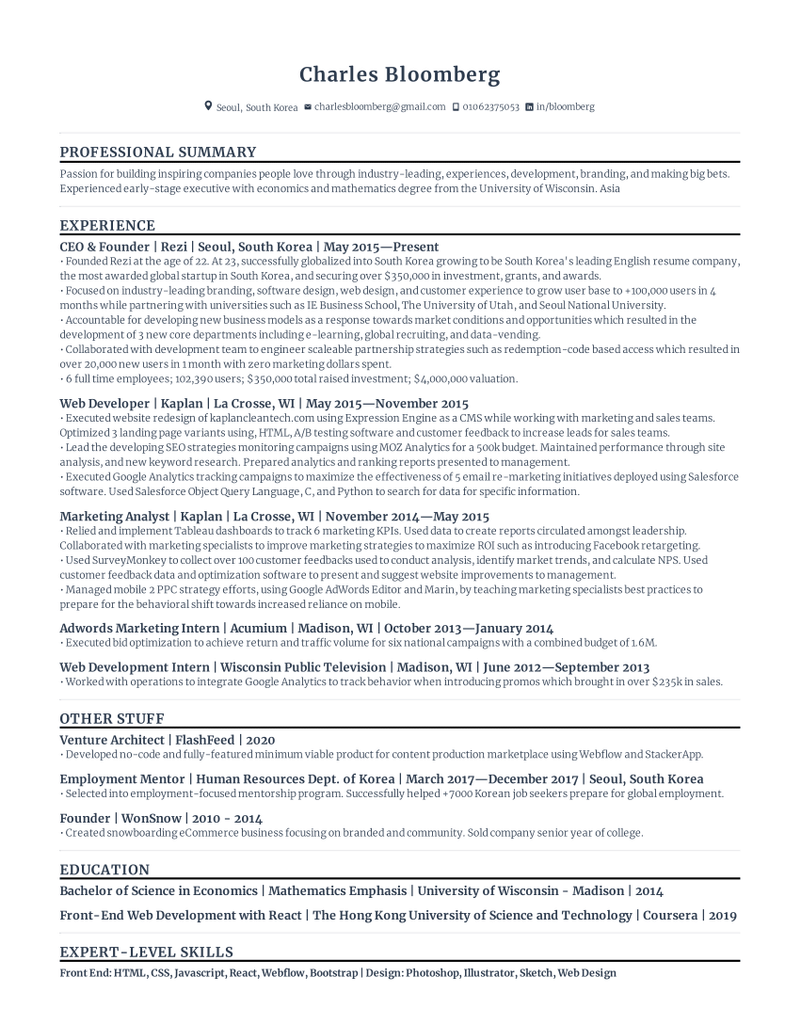 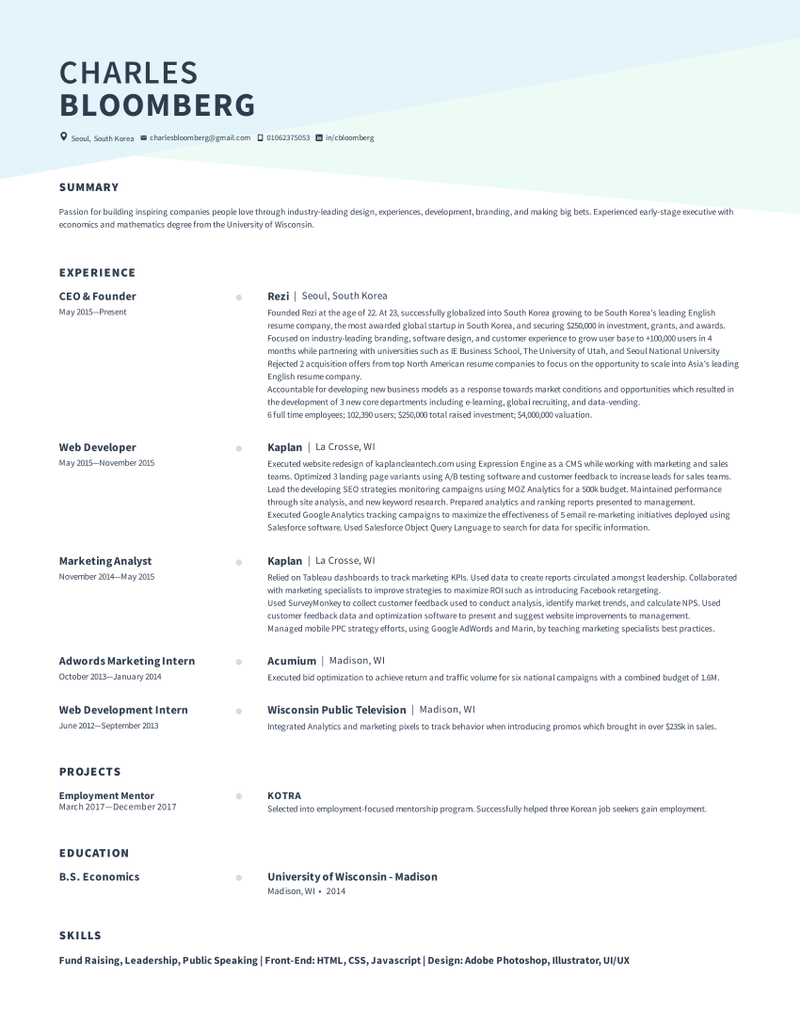 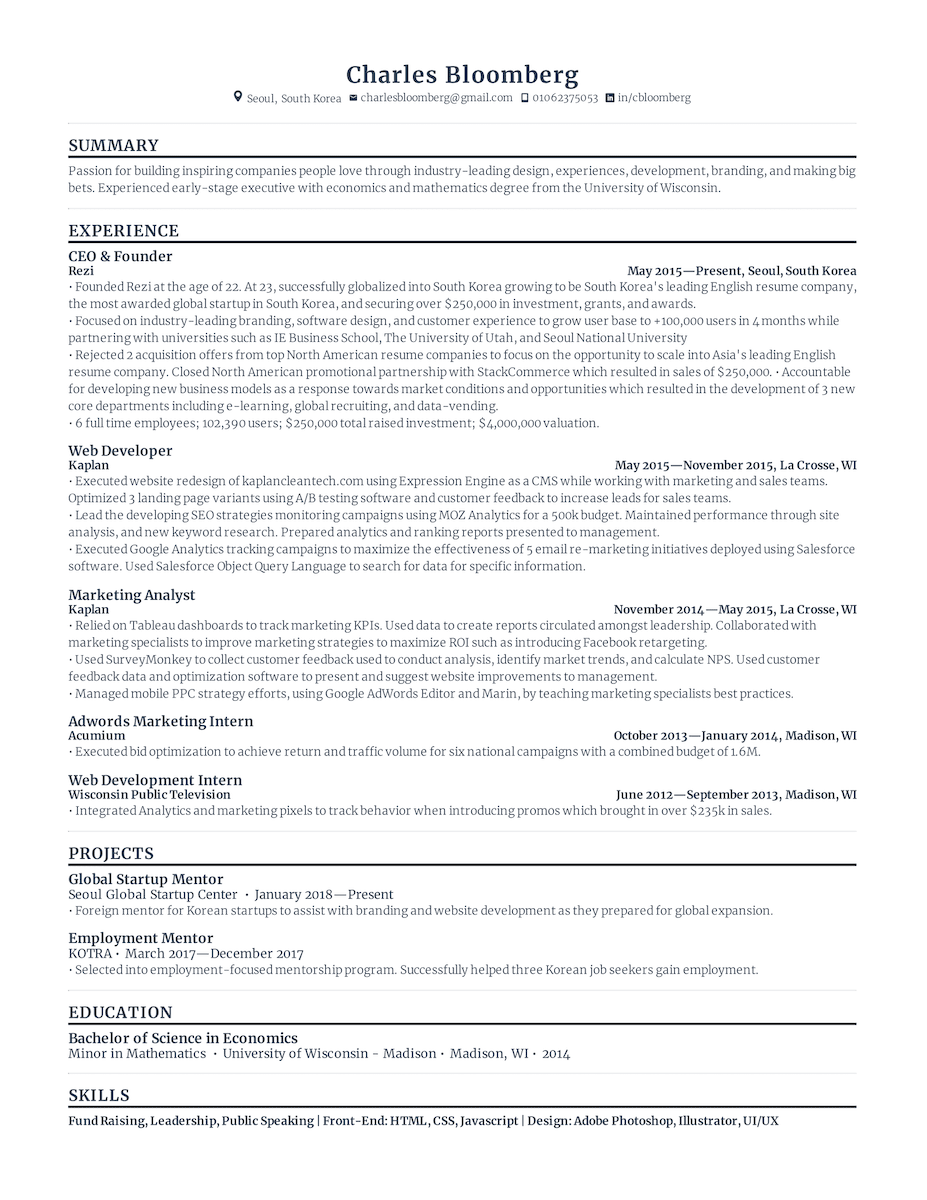