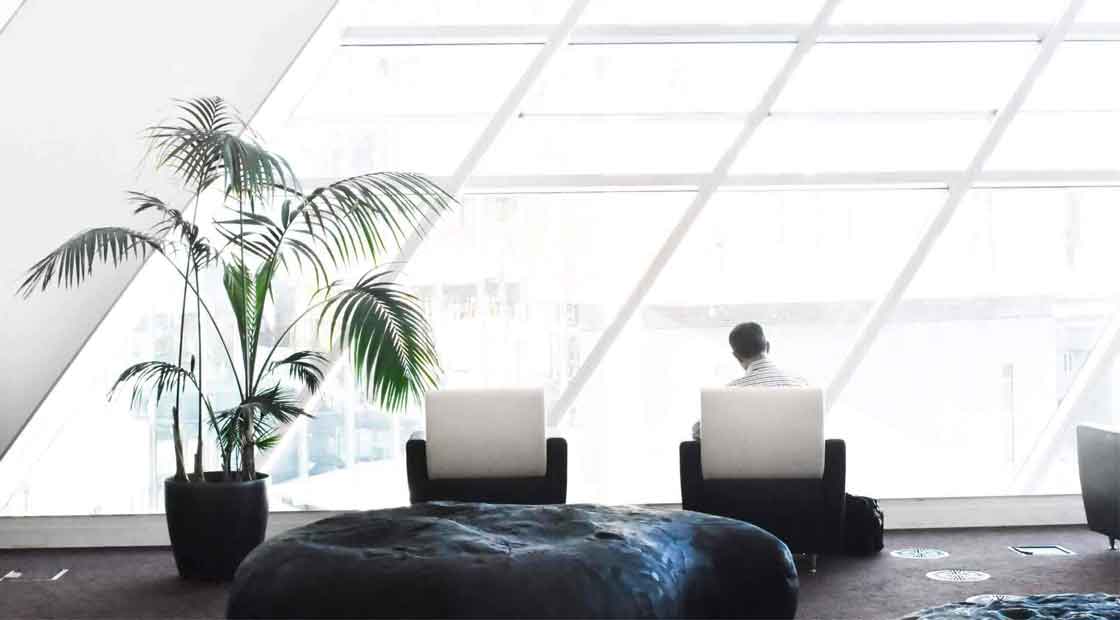 ATS Resume Formats in 2022: What You Need to Know

A properly-formatted resume can be the key to getting hired at your dream company.
Read Post 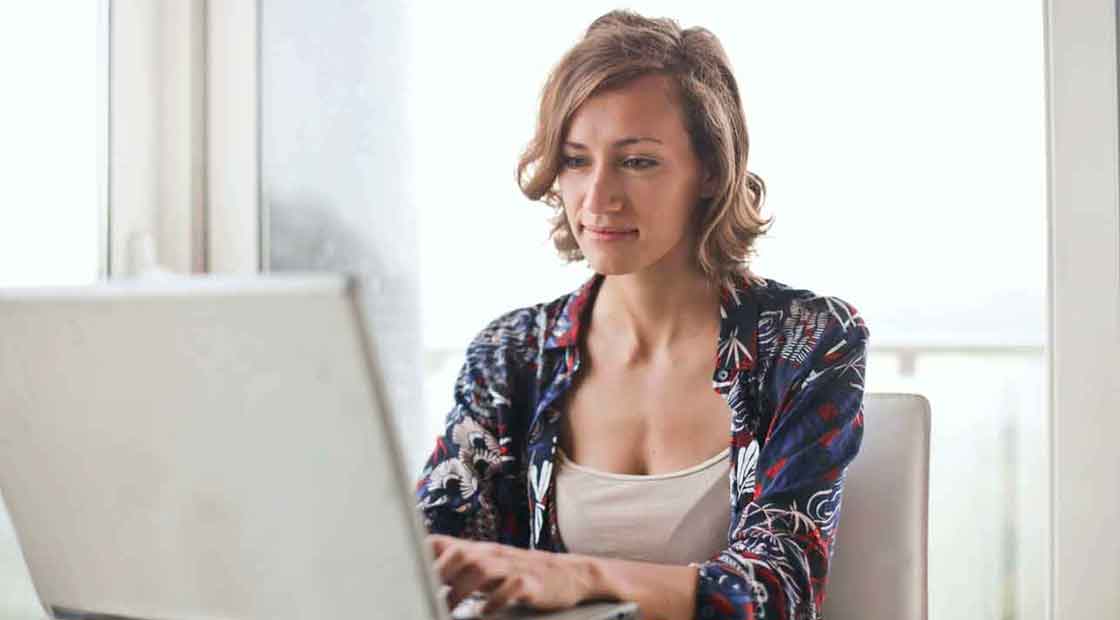 Are Cover Letters Necessary? The Only Time You Shouldn't Include One

Cover letters aren’t always necessary. Despite that, they can greatly increase your chances of getting hired so it’s worth including one when you have a chance.
Read Post How to Make a Powerful Resume Work Experience (Including Examples)

Anyone can write about their work experience. But what does it take to make it better?
Read Post 9 Professional Business Resume Examples to Get You Hired